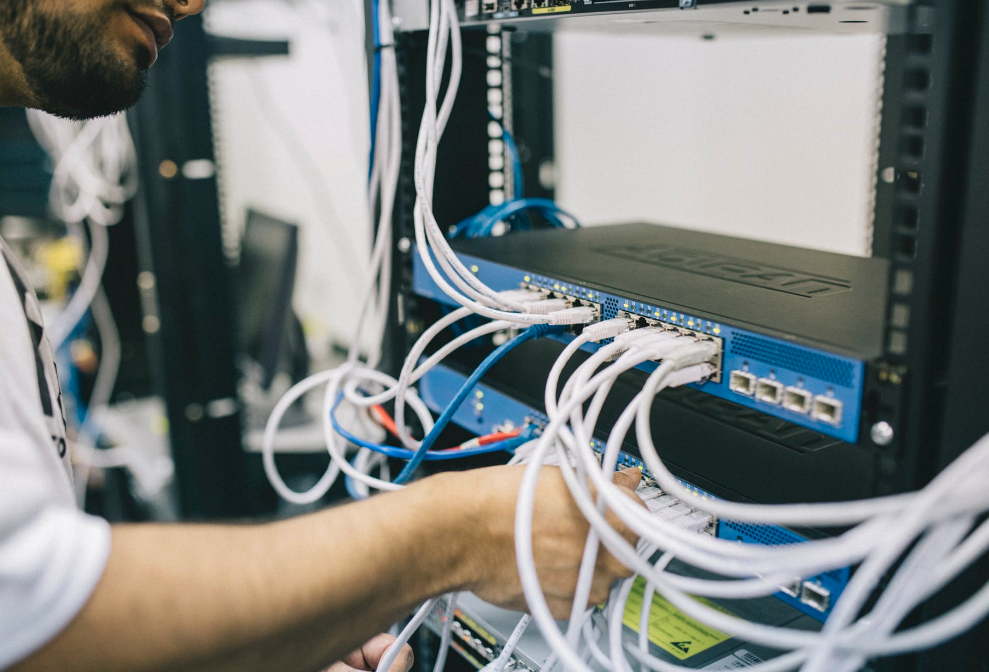 What is the best Operating System for Servers?

The discussion between these two systems is a false dilemma, since they are not the same and not all of us require the same thing.

In reality, the ideal will be the one that best suits your needs.

Choosing an operating system for our vps hosting is a fundamental decision, so in this article we will delve into what is an operating system (OS), what is a client OS and a server OS, what are their differences, how I can find out the OS of a server, what is really Linux, how Windows Server is defined and what are the main strengths and weaknesses of Linux and Windows.

What is an operating system and what is it for?

An operating system (OS) is a computer program whose main objective is to allow the interaction between user and machine.

It also performs other functions such as managing the memory and files of the computer or coordinating communication between hardware (physical elements of the computer) and software (programs or applications). In other words, the OS is the main program of a computer.

What is a client OS?

It is an operating system for desktop computers, laptops and mobile devices that connects central servers on the Internet through telecommunications software.

As a “client” it makes requests to a server OS. In addition, operating systems designed for client computers run on specific hardware and can include Windows, Linux, Mac or Android.

What is an OS server?

It is an operating system for rugged computers that “serve” data to their “customers” over the Internet.

We can also define it as a platform for running multi-user applications and programs. They can communicate with other servers to meet a specific client request and are used to efficiently manage network resources.

What is the difference between client OS and server OS?

The client operating system is the OS designed for desktops (PCs) or handheld devices.

It is intended for the personal use of a user, such as Mac or Windows, and acts as a client when making requests to the server OS, which is a powerful computer that “serves” services or resources to different clients or computer equipment.

How can I know the operating system of a server?

Normally, if you consult your vps hosting provider, they will provide you with information about the operating system of the server where your website is hosted.

Another formula is to use pages like this one, where by simply entering a URL you will be able to know the operating system used, the server, the IP, the latest changes and even the data center.

Linux or Windows for servers?

As you will remember, servers are specialized computer equipment whose purpose is to host files or applications that are then made available to networked computers or users called “clients”.

Servers have specific functions and require a special type of operating system, such as Windows Server or GNU/Linux.

What exactly is Linux?

I personally use Linux based vservers of DigitalOcean for developing apps.

Linux is the name of a free operating system and free software whose source code can be modified by any user, but in reality Linux designates a common kernel, also called a kernel, based on Unix OS.

The real name of Linux is GNU/Linux and is distributed through the GNU General Public License (GPL).

Is Linux the same as GNU/Linux?

Linux is the kernel of an operating system that would not work by itself if we did not add other resources.

What is a Linux distribution?

A Linux distribution is nothing more than a variant or revision of the kernel, that is, of Linux.

There are more than 600 distributions and some of them are Ubuntu, Debian, CentOS and RHEL. Each one has its own particularities, but they are all Linux and, therefore, free and open source software.

Some important features of the distributions are the following:

What are the advantages of Linux?

The use of Linux distributions for servers, or operating systems based on Linux, has some benefits, such as the following:

What are the disadvantages of Linux? 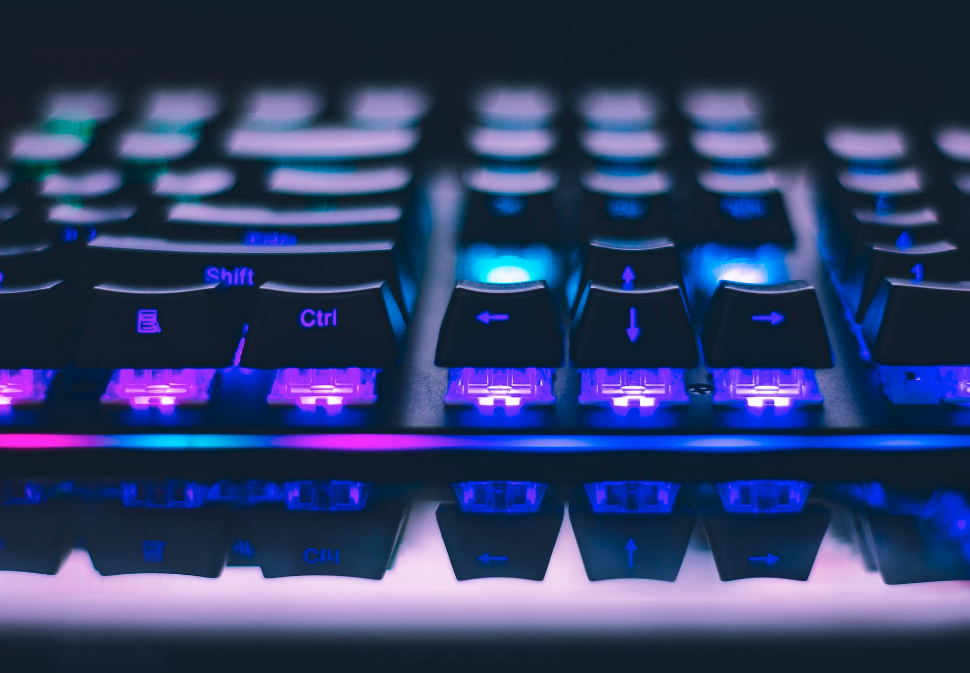 What exactly is Windows Server?

Windows Server is Microsoft’s operating system specialized in server management, although it remains in the shadow of Linux in terms of server popularity. It is a private software, which implies that its code is not public and the updates depend on the company, which may or may not charge for them.

Some important features of Windows Server are the following:

What are the advantages of Windows Server?

What are the disadvantages of Windows Server?

Which is better, Linux or Windows Server?

Each alternative has its pros and cons. For example, if you are looking for low cost, security and stability, the ideal OS will be some Linux distribution. On the other hand, if you require ease of use and guaranteed support, Windows Server is a better option.

In any case, the needs of your project will determine which is the most convenient operating system.