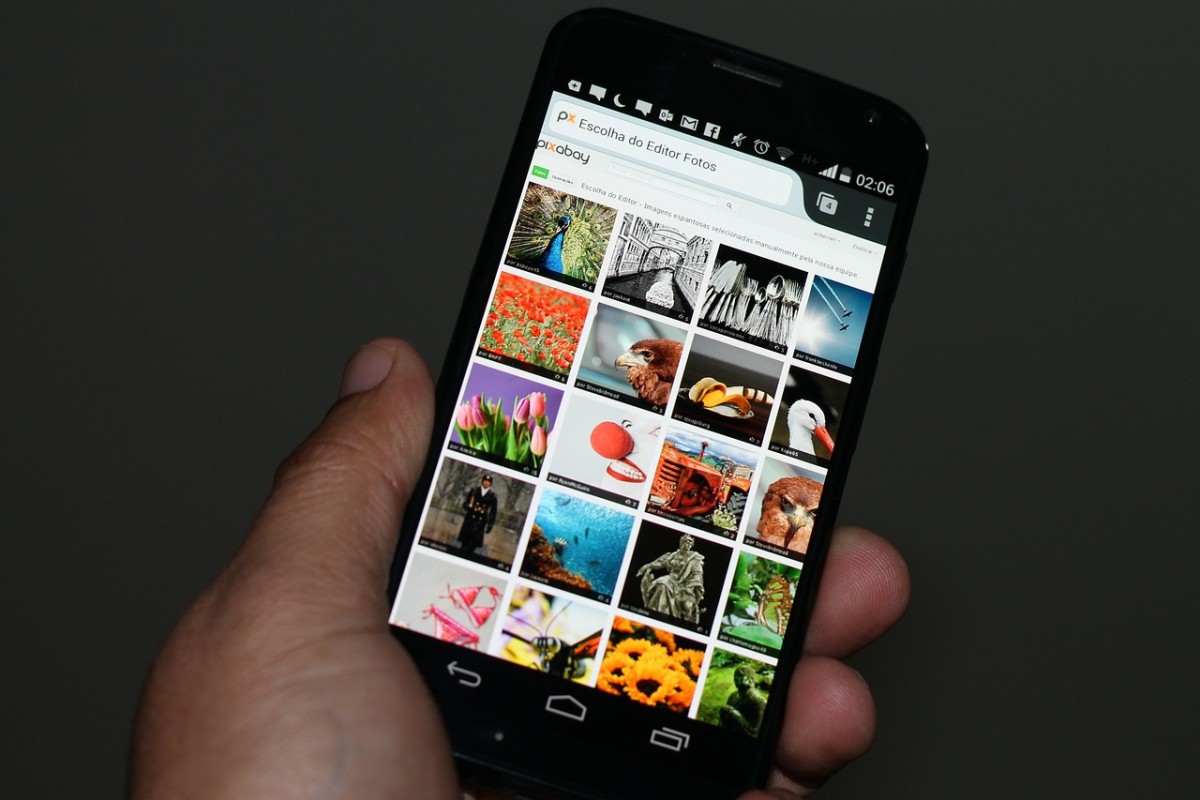 At the start only participants of the Android-10 beta program will receive the update. It includes the updated user interface One UI 2.0 and the December patches from Google. The first unofficial sources also offer the firmware update.

The update also includes the new Samsung One UI 2.0 user interface, which is currently only distributed over-the-air to Android 10 beta participants. Meanwhile the firmware with the version number G97*FXXU3BSKO can also be downloaded from unofficial sources.

Make sure to check the compatibility of your current smart DNS provider, you can find more information at www.bestsmartdns.net.

Samsung should soon extend the rollout in Germany to users who have not tested the beta version. Afterwards Samsung will probably offer the new Android version to users in other countries as in previous years. Since the update already includes the security patches from December 1, Samsung is expected to limit the update to beta testers until Google releases the Android security bulletins for December.

One UI 2.0 is a rather small update for Samsung’s own Android article. Among other things, the developers have revised the fast settings and incorporated the navigation gestures of Android 10. Various in-house apps have also been redesigned, including device maintenance. The volume control also has a new, slimmer look.

Microsoft’s cloud service OneDrive has also been integrated into the gallery app. The synchronization of photos with OneDrive can now be triggered directly from the gallery. OneDrive also replaces Samsung Cloud in the gallery.

A new interface has also been added to the camera app to simplify operation and make it more intuitive. The list of modes displayed above the trigger can now be customized. Another new feature is a slow-motion function for the front camera, which is reserved for the Galaxy S10 and Note 10 series. This also applies to the new Pro mode, which now supports long exposures of up to 30 seconds.

If you already want to install the update for Android 10 and One UI 2.0 on your Galaxy S10e, S10 or S10+, you can find the firmware files at Sammobile.com (previously only Galaxy S10+). Please note that this is an unofficial source and the firmware has to be installed manually – which requires technical knowledge. If errors occur during installation, a device may become unusable. Any necessary repair is not covered by Samsung’s warranty.