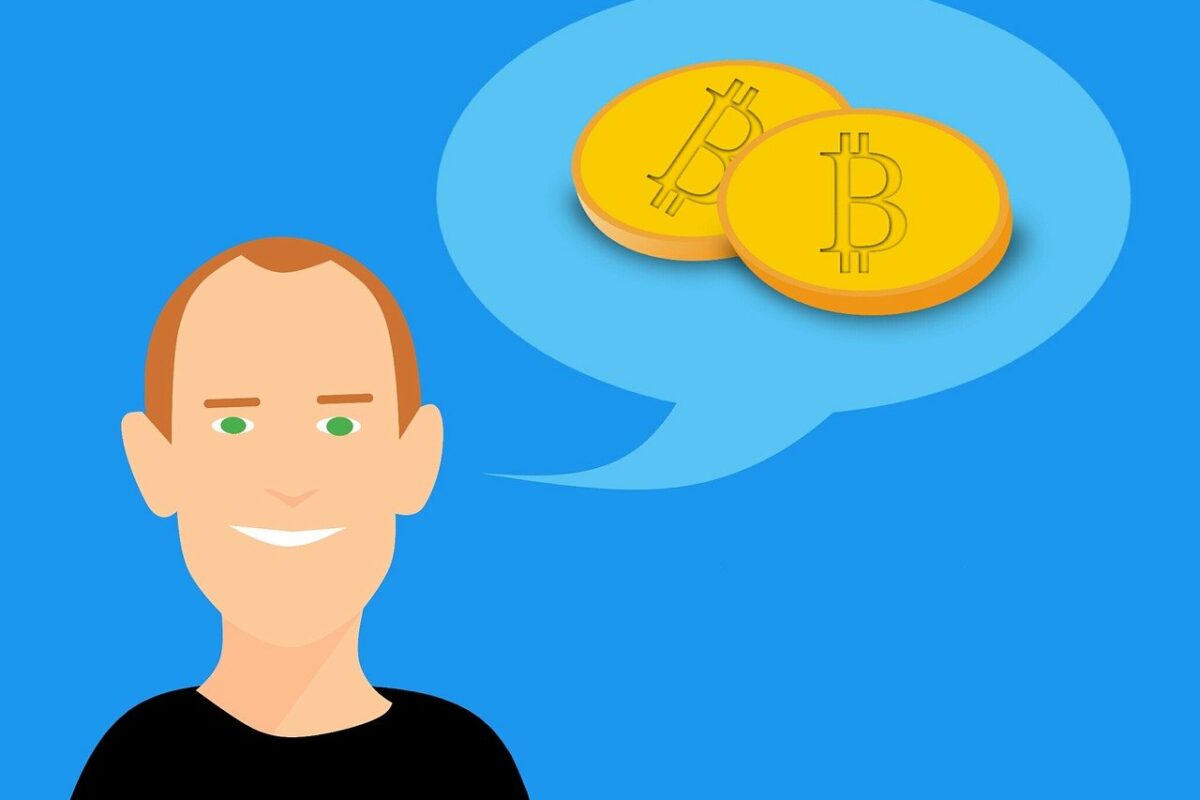 Bobby Ong is confident in this regard in an interview with this website: “I think Bitcoin is very likely to reach 100,000 US dollars this year, as traditional institutions have recently started investing in Bitcoin,” explains the CoinGecko COO. MicroStrategy and Tesla, according to Ong, have “opened the floodgates” by demonstrating how companies can hedge against inflation using Bitcoin. Ong sees another catalyst for promoting bitcoin to institutional investors in the upcoming Coinbase IPO, which could see the company reach a valuation of more than $100 billion.

Billionaire and Paypal co-founder Peter Thiel recommends that the US government strictly regulate Bitcoin. Otherwise, he says, it cannot be ruled out that China will use Bitcoin to damage the US financial system. Well-known investor Peter Thiel has invested in Bitcoin himself, but still advises caution. In his opinion, there is a risk, which should not be underestimated, that the People’s Republic of China could turn Bitcoin into a weapon against the US dollar. 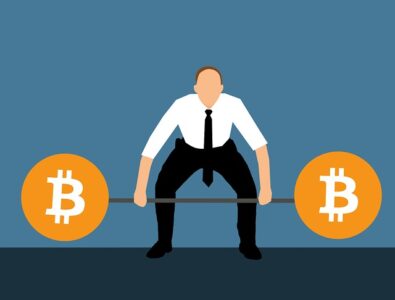 During a virtual roundtable discussion with former Secretary of State Mike Pompeo at the Richard Nixon Foundation on Wednesday, Thiel made no secret of his skepticism. While he is in favor of crypto in general and Bitcoin maximalist in particular, he said he wonders if China might not turn Bitcoin as a weapon against the U.S. financial system.

The fear is fueled by China’s announcement of its own digital currency, which will be controlled by its central bank. Thiel sees this as nothing more than a “totalitarian measuring instrument” in the form of an “internal stablecoin” for the state. The U.S. government should evaluate this crypto strategy from a geopolitical perspective and react accordingly.

China skepticism widespread in the U.S.

Thiel’s China skepticism is not really new. Thiel had already invested $50 million in the San Francisco-based startup Layer1 at the end of 2019. With this, Thiel wanted to strengthen the importance of the U.S. as a Bitcoin mining location against China, which can almost be described as a mining monopoly.

However, China’s strong position in bitcoin mining is not only driving worry lines on Thiel’s forehead. Just recently, prominent investor Kevin O’Leary refused to accept Bitcoin mined in China. He rejects such “blood coins” that are made from dirty energy, he let slip in an interview with CNBC.